Crowdfunding as an Alternative to Traditional Funding in the Social Sciences

Funding for research is hard to get by – particularly in the social sciences. Finding alternative means for realising research projects will become essential in the future. 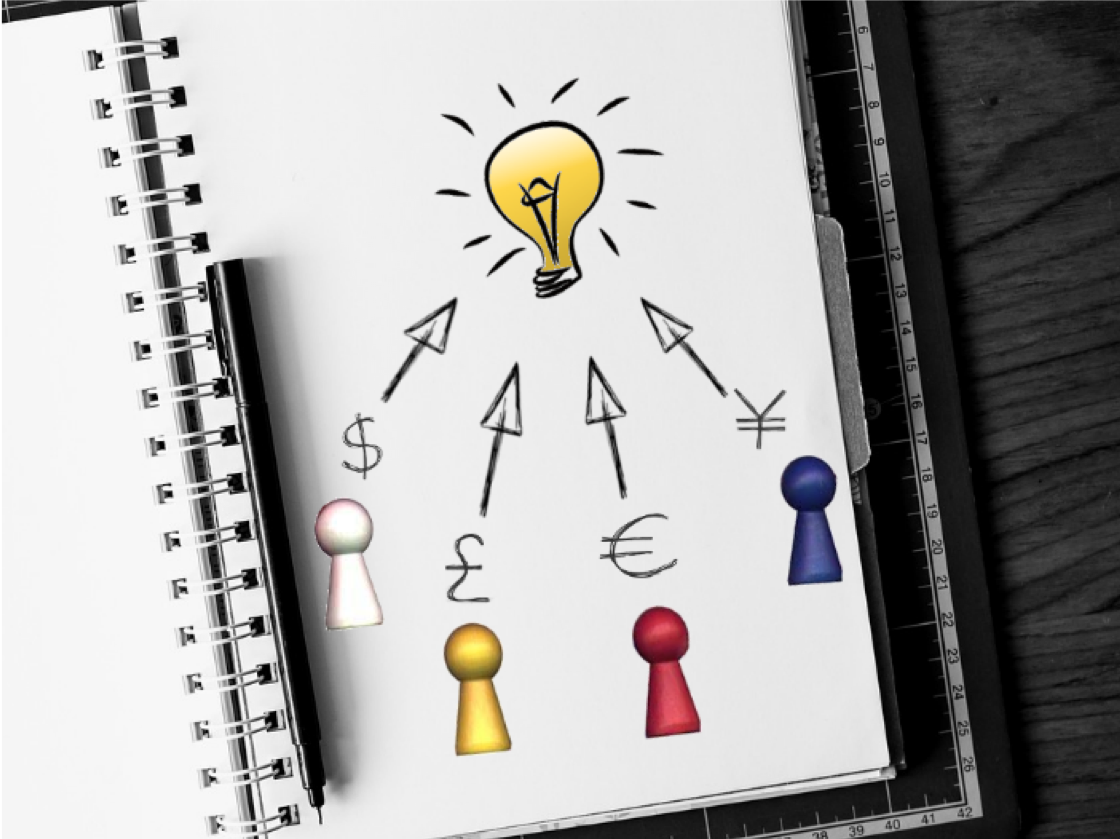 If you have heard of crowdfunding before, it probably was in the context of start-up companies or creative projects on sites like Kickstarter and Indiegogo. And that is actually where the idea of ​​crowdfunding started, with lone fighters and founders asking for financial support from the global Internet community in exchange for rewards, interest or even shares of the company. This system has given especially young projects the opportunity to kick off and gain visibility.

Though relatively young in comparison, crowdfunding in research has also already proven successful for many research endeavours. Professor Catherine Lutz and her team for example raised almost 4.000€ for their project on what has the War on Terror has cost in lives and dollars. Economist Dr Bisakha Sen, from the University of Alabama at Birmingham, has also used crowdfunding, raising over 18.000€ to fund an analysis of gun policies in the US. Her research has prompted 273 Individuals to back her with an average of 65€ per person. Even more impressive is the success of a German project with the goal of bringing the first female German astronaut to the ISS – the campaign raised a total of 68.590€ by 458 Backers.

Although these figures might be rather low from a scientific point of view, they nevertheless show what research funding can look like in the future. Crowdfunding is already suitable for smaller projects, especially for projects for which fighting their way through grant applications might not be worthwhile. Particularly social fields like human rights could benefit greatly from more independent society driven funding opportunities. As the focus of research is shifting towards benefiting society more directly, entering into a dialogue with the population and redesigning research processes, crowdfunding might just be the perfect partner for this development.

Crowdfunding in the Social Context – What’s in it for Backers?

There are generally four types of crowdfunding:

The rewards system for crowdfunding campaigns usually encourages project founders to create material or monetary incentives for their backers. This normally means that by supporting a project you might get the final product for a reduced price or as early access, buy into a potentially promising company or gain on the interest of your investment.

In the context of research and social studies it was necessary to rethink this approach. On the one hand the outcome of such projects seldom is a product to be sold, and on the other hand backers usually invest into research projects for other reasons than receiving monetary or material compensation. Nevertheless I feel the need to emphasise that they would generally not fall into the category of donation based crowdfunding. On the contrary: Backers still expect some kind of compensation.

Although traditional crowdfunding platforms still rely on a tier based reward system even for scientific campaigns, websites like experiment.com have scrapped this method altogether. Their approach is based on the principle of open science – that is making the results of their research openly available to backers by publishing their lab notes and progress results on the platform and giving the crowd the possibility to step into a dialogue with the researchers.

Additionally many projects, especially those with a humanitarian focus, tend to address the personal satisfaction of backers. The goal is therefore to let the supporters experience the impact of their contribution as timely and closely as possible. Non-material rewards such as honorary nomination on the projects website or in publications, certificates, or participation in online and offline events take the place of tangible rewards.

Ingredients of a Successful Crowdfunding Campaign

Reading the above you might already be browsing websites and setting up your own campaign, but let me first tell you that it might not be as simple as you might be imagining it. Publishing your research idea and hoping for contributions will most probably be as successful as setting up a donation box in the stree0st. The number of people who stumble upon a project they are interested in and decide to contribute to is negligible. Without actual campaigning and a lot of public outreach not enough backers will find and support your vision.

The common misconception about crowdfunding in science is that only the most appealing subjects have a chance to be funded. Yet this is interestingly not the case. It’s less relevant what the research is about then how large and invested the group of people supporting it is.

The key is therefore to build a crowd for the project by convincing as many individuals as possible to support the idea before the campaign even starts. When presenting a project on open platforms or social media this of course means that the target group might extend beyond other researchers and practitioners of your field of work. And although this opens up many possibilities it also means that the presentation might have to be build and phrased differently – a task which from my observations seems to be quite a challenge for many scientists. Using creative and intelligible storytelling and without jeopardising the scientific credibility is a fine line to walk.

While this approach involves more outreach activity than a conventional grant application might, it also bears tremendous benefits. By addressing a broader public, you have the potential to reach a comparatively bigger and more diverse audience. Nurturing a fruitful relationship with your crowd and responding to their questions and needs furthermore carries the advantage of retaining a potential crowd for future crowdsourcing or research projects.

During and after the campaign outreach remains important as well. Keeping the campaign active encourages existing backers to follow the development and spread the word about the project and makes potential new supporters more inclined to invest. It is good practice to share reached milestones and results thereof with the crowd as the research develops, not only after the project has been finished.

Having supported several crowdfunding projects myself, I firmly believe in its potential to effectively complement or in some cases even substitute institutional or private grant seeking. It feeds into the turn science has more recently taken to bring it down from its ivory tower and make it more accessible to the broader public. It allows for smaller projects to be funded more easily while giving projects of all sizes more independence from classical institutional avenues. And, with the right outreach strategy, it can give socially significant ideas from areas like human rights a wider reach for awareness raising and creating more impact.

Ingredients of a Successful Crowdfunding Campaign

Below I have compiled a list of some crowdfunding websites and information platforms. Try browsing them yourself and maybe you’ll find one or two projects that interest you. You could be part of a bigger movement to advance science – be it as a backer or by creating your own campaign.