Where is our Human Right to Sport? 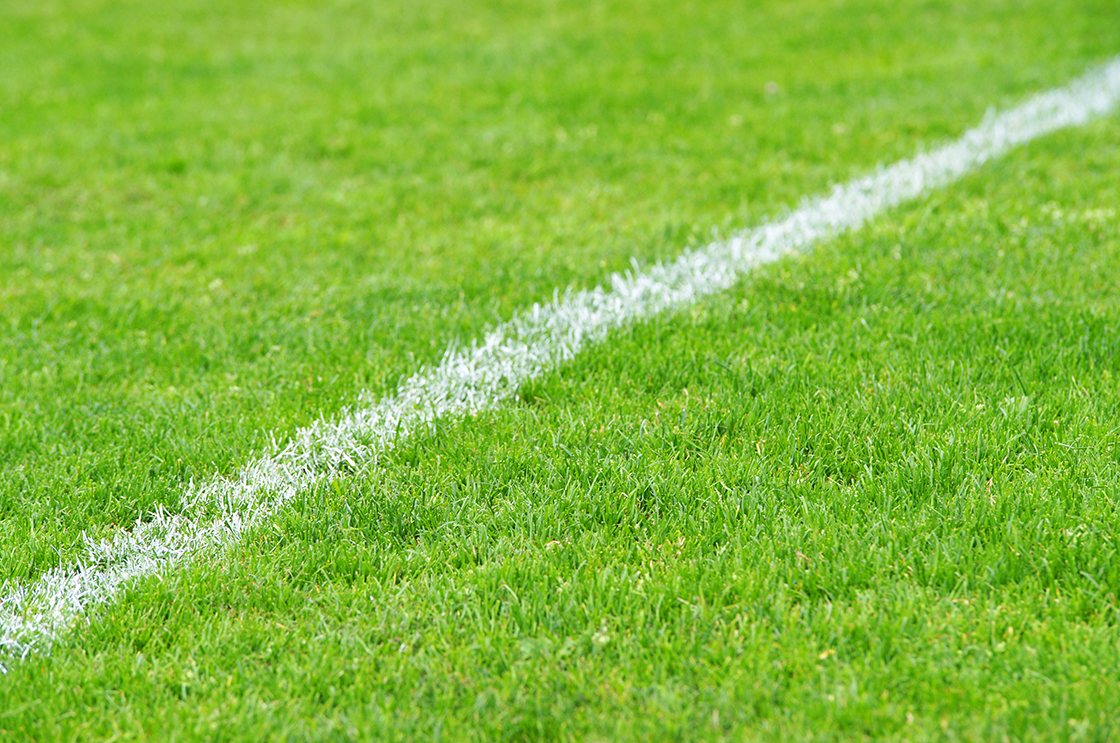 “Sport is a low-cost, high-impact tool.”

Sport is one of the best ambassadors to promote human rights and inclusion of all. Through sport, people learn values that cross gender, nationality, age or even physical condition. It is now paramount to build stronger bridges to advocate for sport as a Human Right – to pledge, to defend and to promote it.

Sports are closely connected to the definition of many human rights: right to education, right to culture, right to health and wellbeing as well as the right to political participation. Sport is envisioned to be practiced without any kind of discrimination, such as race, colour, sex, sexual orientation, language, religion, political or other opinion, national or social origin, property, birth or other status.  Sport can easily transmit many positive values, such as fairness, teambuilding, equality, discipline, inclusion, perseverance and respect, all of which can be found in the Olympic Charter, the Universal Declaration of Human Rights and the European Charter for Fundamental Rights.

Despite this, many Human Rights violations occur due to mega sporting events (MSE). The protection of many rights and freedoms have been affected in celebrating MSEs, an example of which, was the mass evictions of residents from the Rio favelas for the 2016 Olympic games.

Other Human Rights violations range from labour rights, to migrants’ rights, children rights, and in the context of Qatar 2022, women rights. Discriminatory policies are also introduced, against, for example, minorities, the freedom of press and the freedom of assembly in the case of the Russian-hosted FIFA World Cup 2018. Moreover, the rights of athletes are an unexplored terrain. There is still a major gap between the will to maximise results, and the dignity and the freedoms of athletes: freedom of movement, freedom of expression, religious freedoms, image rights, labour rights, right to privacy, etc. It is important that the fundamental rights of athletes are not based on a dichotomy between ‘the athletes’ and the ‘others’, and that their human dignity is protected. 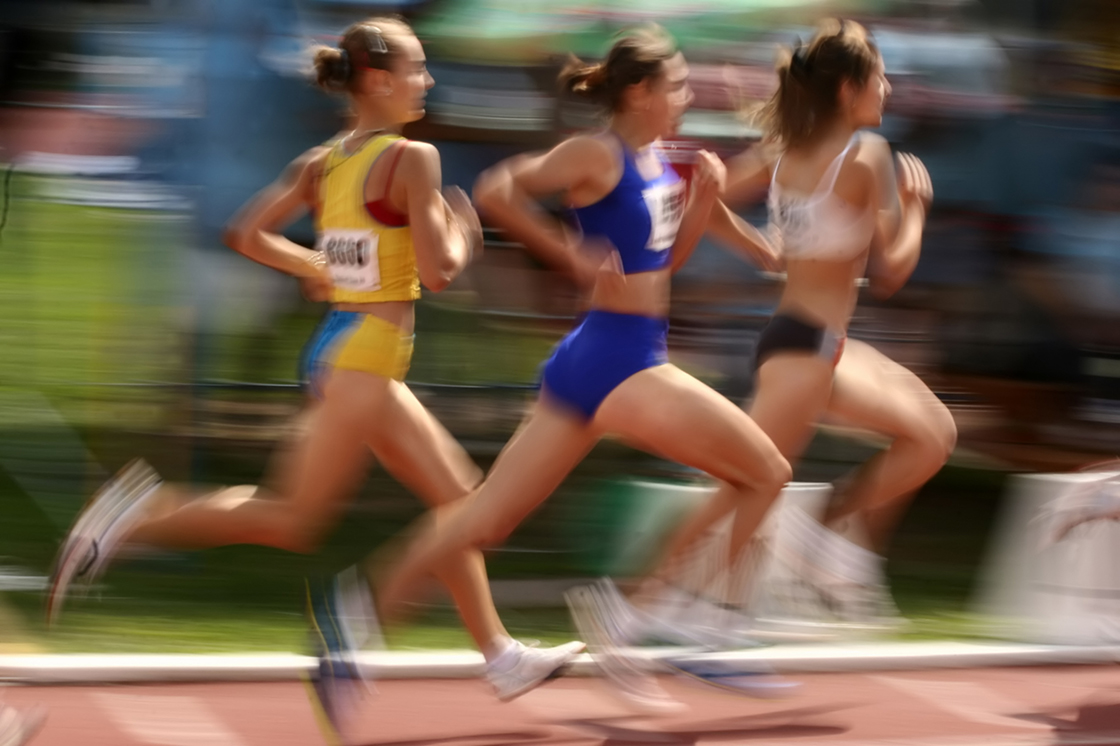 In light of the above, sport touches upon many human rights aspects and yet there is a clear omission of sports in international standards. Sports were mentioned at the UN level Human Rights Council resolution on promoting Human Rights through sport and the Olympic ideal. This led to the creation of an Advisory Committee on the study of the possibilities to use sport and the Olympic ideal to promote human rights. The resolution recognises:

‘sport as a means to promote education, health, development and peace, […] as a vehicle to foster development and strengthen education for children and young persons; prevent disease and promote health, including the prevention of drug abuse; empower girls and women; foster the inclusion and well-being of persons with disabilities; and facilitate social inclusion, conflict prevention and peacebuilding, and calls upon States to cooperate with the International Olympic Committee and the International Paralympic Committee in their efforts to use sport as a tool to promote human rights, development, peace, dialogue and reconciliation.’

The Olympic Charter, in principle 4 of its fundamental principles of Olympism, establishes that;

‘ the practice of sport is a human right. Every individual must have the possibility of practising sport, without discrimination of any kind and in the Olympic spirit, which requires mutual understanding with a spirit of friendship, solidarity and fair play.’

Likewise, the UNESCO International Charter of Physical Education, Physical Activity and Sport in its Article 1 recognises ‘the practice of physical education, physical activity and sport is a fundamental right for all’. It highlights the right for everybody to enjoy sport without discrimination of any kind. Governmental, sport and educational institutions must support the practice of sports, which should be inclusive, adaptable and safe to all ages. It pushes educational authorities give significant importance to physical education. Interestingly, it recognises the importance of preserving traditional and indigenous games, dances and sports to express the world’s rich cultural heritage, something which undoubtedly must be protected and promoted. The Charter brings a good overview to the benefits of physical activity and sports for individuals, the need of stakeholders’ involvement and international cooperation. It touches upon the importance of participation and the economic, social and environmental sustainability of its activities and stresses the need for research, adequate training and safe spaces.

Regarding binding measures, it is only in Article 13 of the Convention on the Elimination of Discrimination Against Women (CEDAW) that notes:

States Parties shall take all appropriate measures to eliminate discrimination against women in other areas of economic and social life in order to ensure, on a basis of equality of men and women, the same rights, in reference to sport the right to participate in recreational activities, sports and all aspects of cultural life.

Despite the aforementioned, there is a long way ahead to ensure the adequate protection of Human Rights in several sport fields. There is a clear need to translate the above good intentions and recognitions of sport as a key element on human rights discourse and to turn it into a legally binding element. 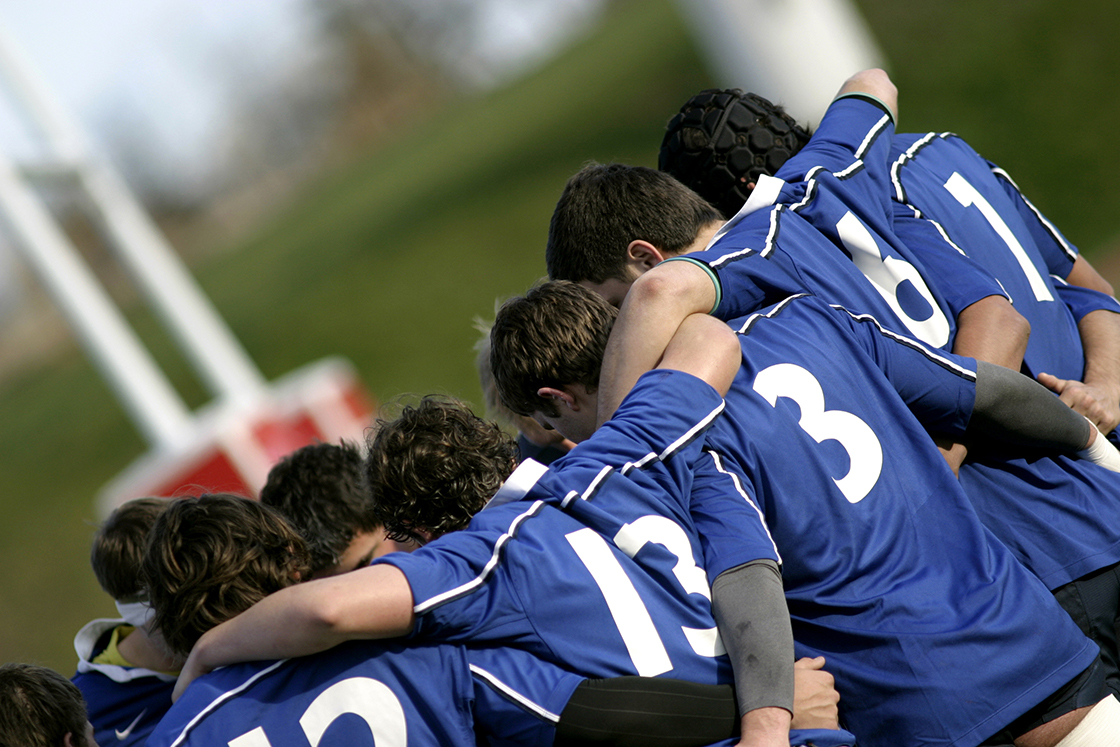 The protection of Human Rights needs to be given significant attention in aspects related to sports, particularly to ensure that rights are not violated. We cannot forget that the international Olympic committee (IOC) is a supranational entity. Sport has a special status of autonomy, to highlight its independence. Breaches in the code of conduct of sports by athletes are decided by the Sports federations or by Courts of Arbitration that may facilitate interferences with the rights of an athlete. However, states and regional courts must acknowledge their jurisprudence and responsibility at the same time, rather than respecting sports’ own ruling. This duality is clearly necessary to reconcile respect for Human rights with the sporting world’s need for independence.

On the positive side, there is so much advocacy being done in the name of sport. The sports movement has taken stock of this new challenge and many civil society organisations have raised their concerns about gross Human Rights violations in the context of mega sporting events. Furthermore, sports authorities have taken a step forward in promoting rights by integrating Human Rights bodies within their structures (for example, FIFA’s Human Rights advisory Board, UEFA’s Human Rights and anti-corruption criteria into biding requirements, IOC’s Human Rights principles to be implemented in the Olympic Agenda 2020). These bodies monitor compliance with United Nations’ Guiding Principles on Business and Human Rights and other documents.

The new IOC standards and procedures must lead to a clean-up of Olympic sports events. It should not be forgotten that giving a MSE to a country with flaws in their Human Rights protection, may also help shed light on particular topics and allow advocacy driven change in these areas. That is why it is so crucial to establish a legal and binding connection between Human Rights protection and sports.

The question of sport and Human Rights is gradually becoming part of international sports policy, as well as the sports movement. It is a reflection of the ever-strengthening universality of Human Rights, of the major role sport plays for a large part of the world’s population, and also of a society which is becoming more litigious.