Has the concept of feminism lost its true meaning?

The clash between extreme feminism and extreme anti-feminism

Has the concept of feminism lost its true meaning? In the post-Weinstein context, we seem to witness a clash between ‘feminism’ and ‘anti-feminism’, which the media tends to frame as two opposing radicals. The recent publication of the tribune signed by a group of 100 French women, calling upon a ‘Liberté d’importuner’ (‘freedom to hit on’ women), has triggered a wave of criticism and indignation. This platform claims that the #MeToo or #BalanceTonPorc movement has been escalating, with the risk of evolving into a general hatred towards men. The overprotection of girls and women as ‘eternal victims’ would constitute an obstacle to their true emancipation and instead send them back to the times of puritanism. In other words, ‘the freedom to be hit on’ goes hand in hand with sexual freedom. In a context of public accusations against the so-called ‘rape culture’, followed by successive firings of high public officials and movie stars, the advocacy of the tribune’s ideas has not gone unnoticed. It has been considered as a slap in the face of those who have been combatting sexual violence, for those who are constantly suffering from pervert remarks and assaults, and for those who had seen a light of hope in the #MeToo movement as a progress for women’s rights. 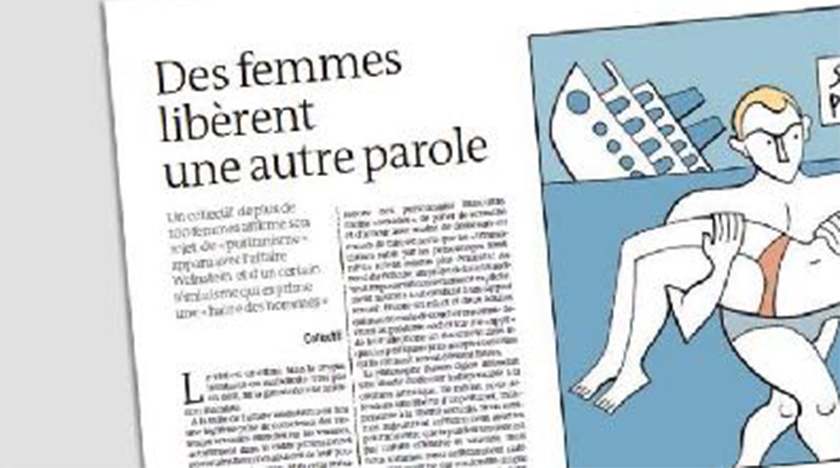 It is first worth noting that most signatories to the tribune come from wealthy classes and might be disconnected from reality. Secondly, the fact that a significant part of them belongs to a generation who was at the forefront of the 60’s sexual revolution, partly explains their fear of returning to puritanism. In any case, trivialising sexual aggression is dangerous. 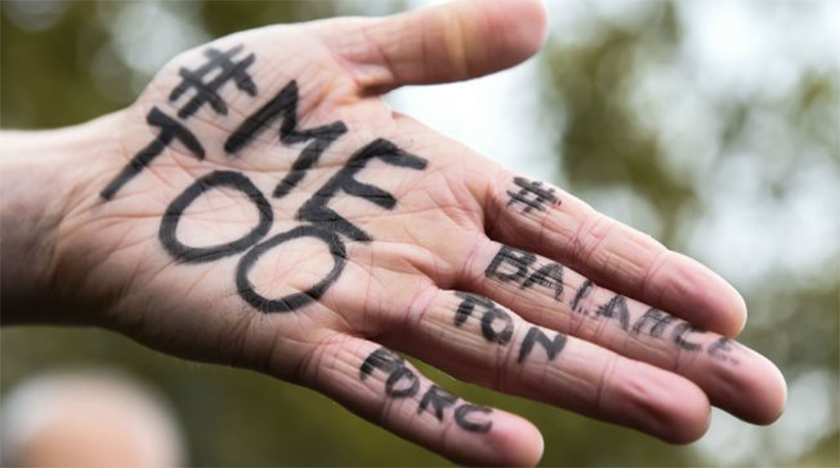 Image credit: BFMTV, During a protest against sexual harassment, the 29th of October 2017, in Paris. – Bertrand Guay – AFP

The underlying issue in the clash between extreme feminism and extreme antifeminism seems to lie in the fact that both tend to make the same mistake, by confusing gallantry, harassment and rape. Many consider feminists to aggravate the act of seduction by putting it in the same basket as harassment, whereas others perceive anti-feminists as minimising the seriousness of harassment as a simple approach of seduction. Both approaches mix up everything and forget what seduction should really be about: a game between equals who respect each other, but more importantly with consent of both parties. Feminism strives for equal rights between men and women. Men should not be characterised as sexists just by the very fact they are men. And they should not be predetermined to ‘hit on a woman’ just because they are ‘free’ to do so. Women should be free to be amazed by seduction, as they should be ‘free not to be hit on’ and free to assert their rights, equal to men.